Have you heard the one about the millionaire, a plane and a disappearance in mid-air? It sounds like the start of a joke but in reality it is a real-life mystery that has endured to this day.

Alfred Loewenstein was one of the richest men in the world having made his fortune from investments but his disappearance in 1928 still has people wondering what really happened to him.

His flight in his private plane, a Fokker Tri-Motor, took off from Croydon Airport in Surrey on July 4th with six others onboard including his pilot and co-pilot and everything seemed perfectly normal. But Loewenstein was to disappear in mid-air when he left the cabin to visit the toilet. The exit door was found swinging open when his valet went to check on him. 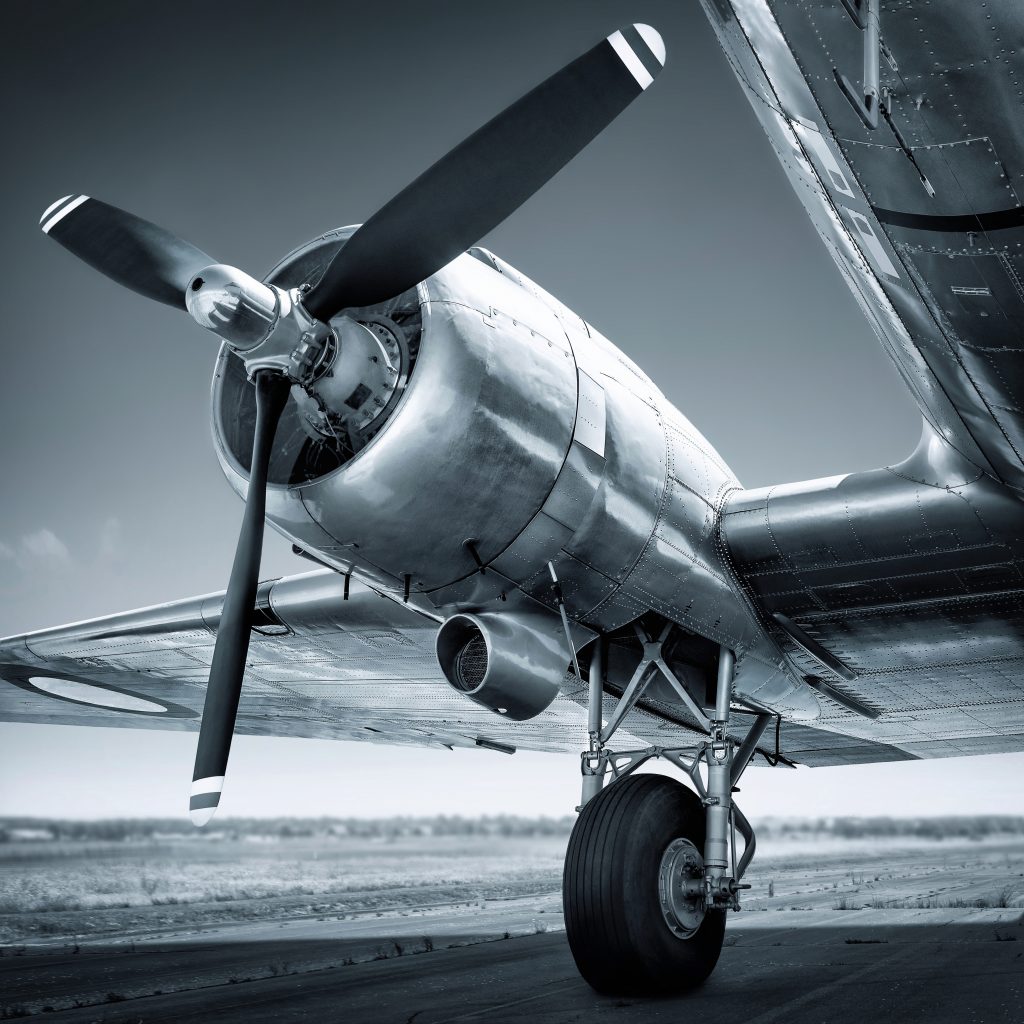 When the open exit door was discovered the pilot made an emergency landing in Dunkirk and a search was made. It wasn’t until 16 days later that his body was discovered in the water off Calais.

So what really happened in this real-life mystery?

Did he take his own life and jump from the plane or did someone else push him?

There are a lot of theories about his demise and certainly lots to spark those theories. His wife, Madeleine did not attend his funeral and Loewenstein was buried in an unmarked grave. That led to speculation that perhaps he had faked his own death and the body buried in a cemetery in Belgium was not his. Why would he fake his death? For the same reason that he might have taken his own life according to many – financial irregularities in his business.

And there were suggestions that he might have been pushed from the plane.

The enquiry that followed into the accident concluded the exit door could easily be opened accidentally at 4000 ft but later investigations including by the British Air Ministry found that it would have been far more difficult to open at that height.

The real-life mystery of Alfred Loewenstein is certainly intriguing.

Do you have a theory about the death of Alfred Loewenstein?

Take a look at our murder mystery games that put you in the shoes of the detective as you crack the case. 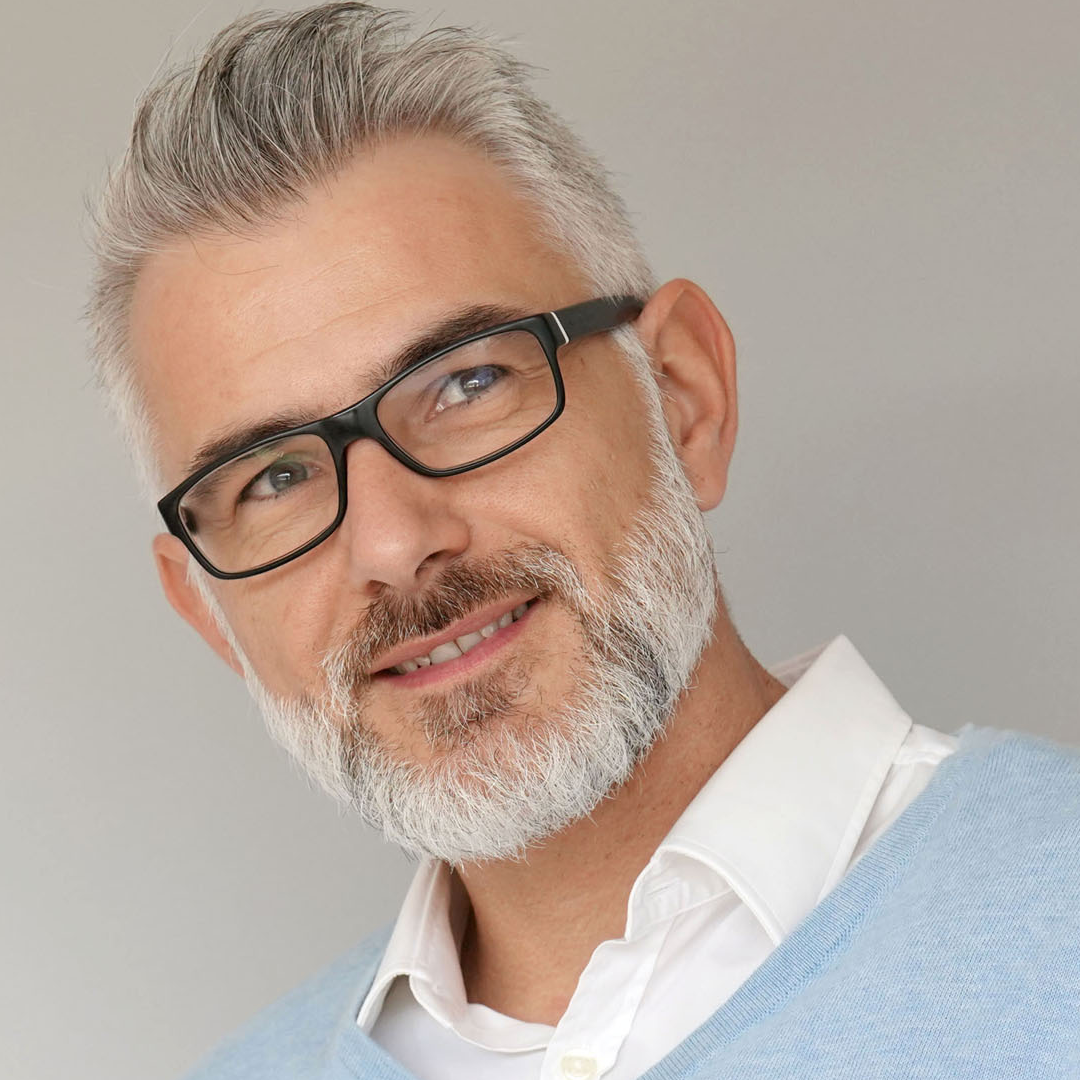 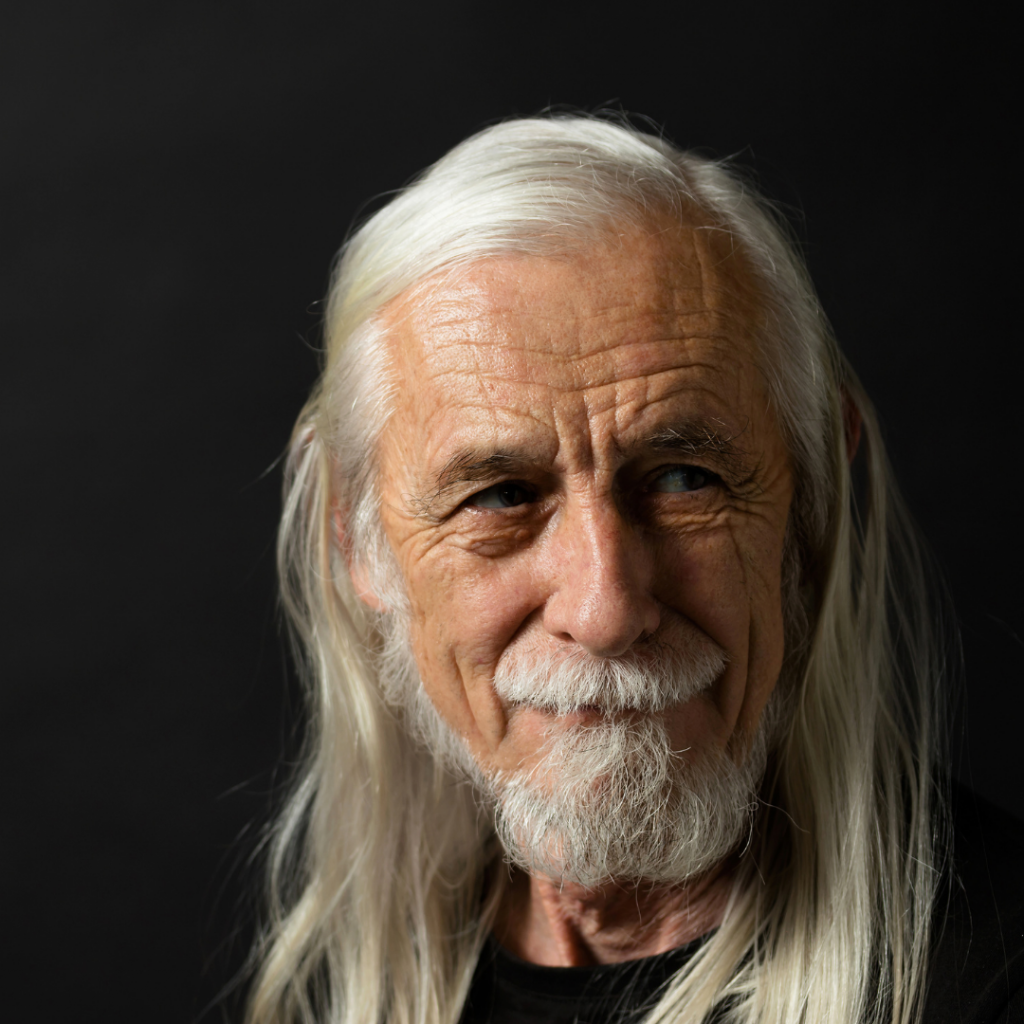