Congratulations, you got it right and can now open    Envelope 3.

These are the clues you were looking for 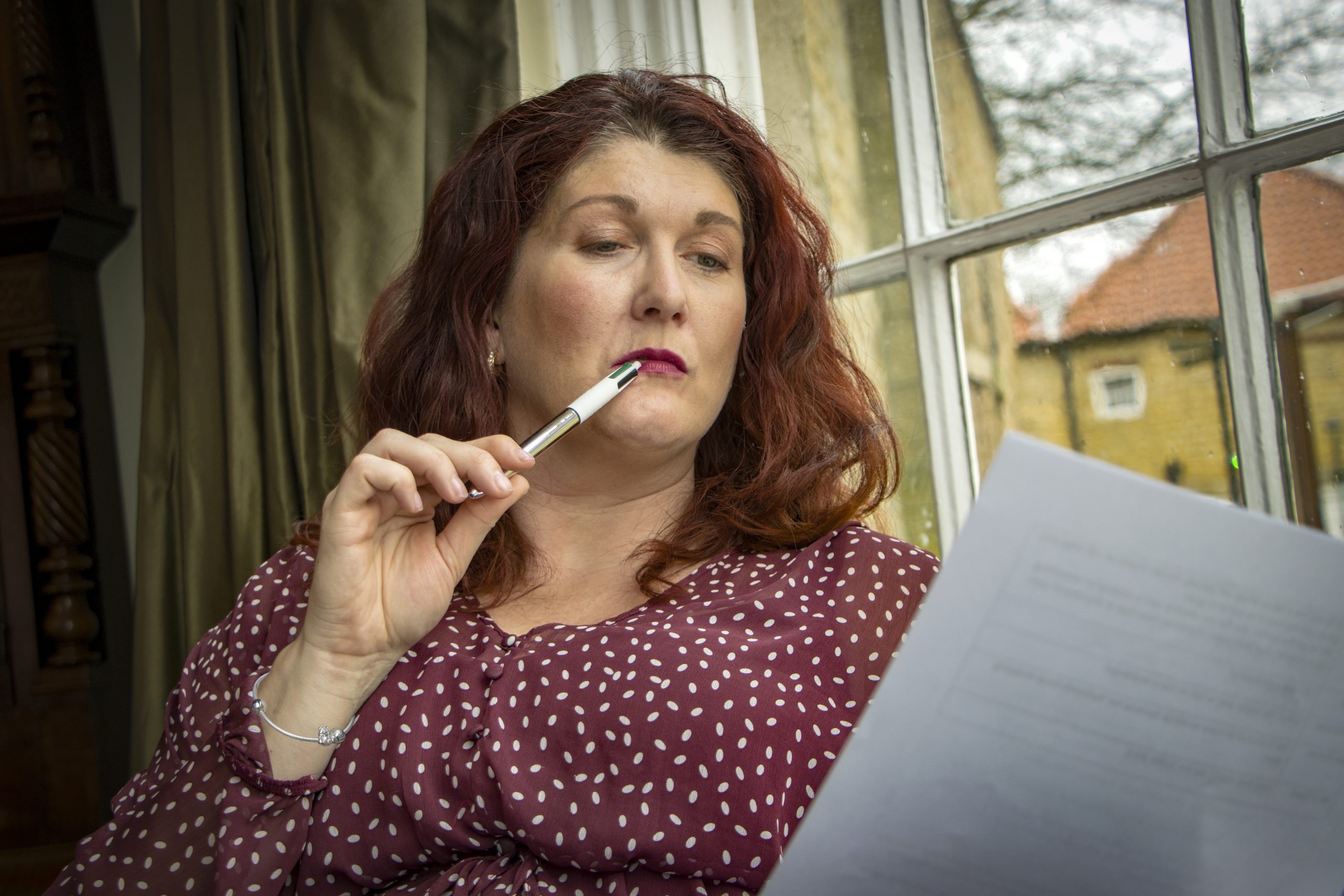